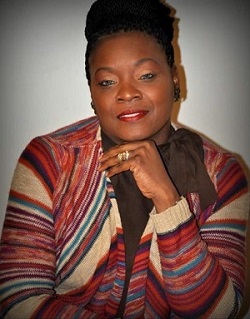 Professor Boykins began her teaching career at Hertford County High School, Ahoskie, NC, 1995-1998. She later resigned and accepted a position at Rosemont Middle School, Norfolk, 1999-2004. After teaching there for 5 years she was awarded the opportunity to teach at I. C. Norcom High School, Portsmouth, 2004-2008 where she was the first female band director in the schools 103 years of existence. In 2008, she decided to teach elementary school at An Achievable Dream Elementary School, Newport News until 2010. In which she returned to I. C. Norcom High School, Portsmouth, 2010-2016. Currently, Professor Boykins serves as the Director of University Bands at Elizabeth City State University.

As the Director of University Bands, Mrs. Boykins leads the Marching “Sound of Class”, Viking Pep Band, and Symphonic Wind Ensemble. She also teaches Applied Clarinet, Applied Saxophone, Applied Flute, and other courses within the department.