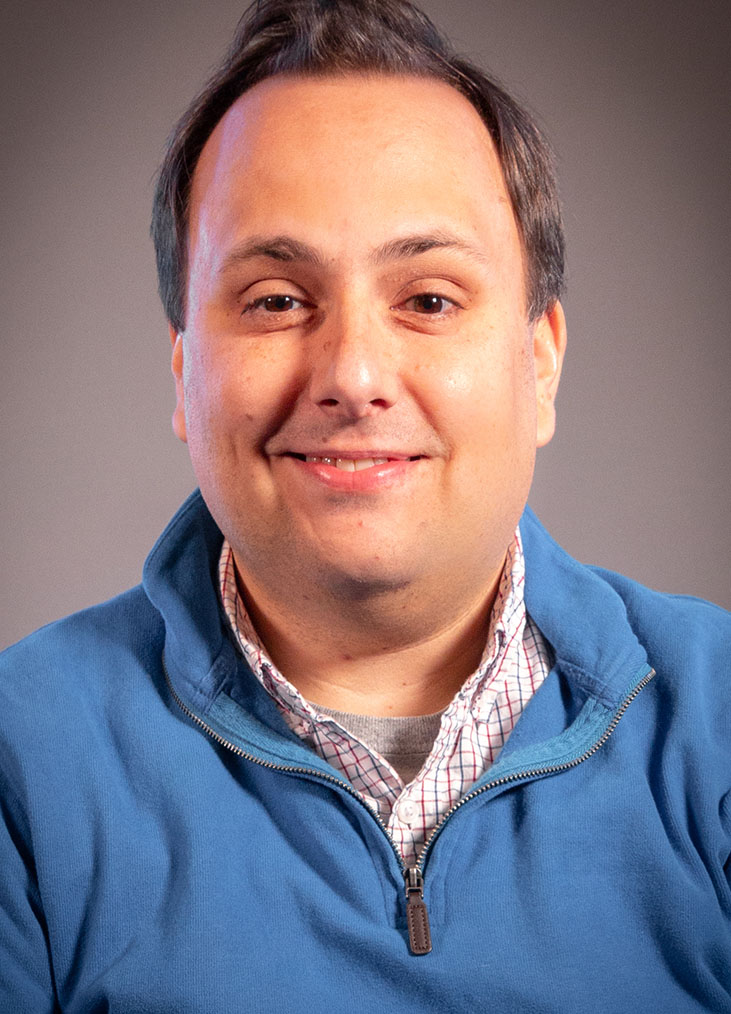 Charles V. Reed is a historian of modern Britain, the history of the British Empire, and African history. He earned his Ph.D. in History from the University of Maryland, College Park, and has been at ECSU since 2010. His first book Royal Tourists, Colonial Subjects, and the Making of a British World, 1860-1911 (2016 and 2018) was published in the Studies in Imperialism series at Manchester University Press. His second book project, An Empire of Justice: Britishness, Respectability, and Citizenship in Colonial South Africa, 1840-1923, will examine the ways in which Africans and their allies fought for an inclusive empire of justice against the collected forces of white supremacy during the turbulent decades of colonial history between the end of the Anglo-Zulu War and the aftermath of the First World War.  He previously served as president of H-Net Social Sciences & Humanities Online and the North Carolina Association of Historians. He is currently the managing editor for H-Empire, the H-Net network for colonial and imperial studies, and associate editor at Itinerario: The Journal of Imperial and Global Interactions.