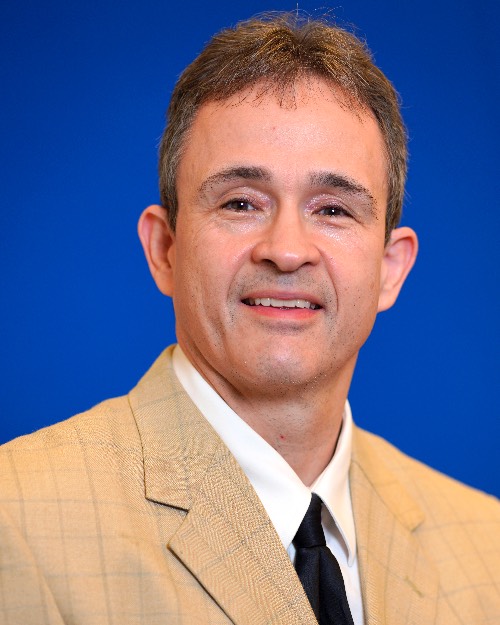 Dr. Bowman is Professor of History. He served as chair of the Department of History and Political Science from 2008-2011. He served as Director of International Programs from 2013- 2016.

He teaches World Civilizations II, as well as upper-level courses in European History and World History, and has published a number of articles on the religious and political history of the sixteenth century and on pamphlet literature of the Reformation. He has also written and edited THE RAZOR'S EDGE, a critical thinking text/World History reader. The royalties from the book have been used to fund the Leonard Ballou Memorial Fund, which has been tapped to fund student scholarships since 2005.

He wrote a history of Elizabeth City State University, in preparation of the University's 125th anniversary celebration in 2016.

He earned the Ph.D. in History at the University of Minnesota. Originally from suburban Philadelphia, he has been at ECSU since 1999.